Park West is home to the global headquarters of protein bar manufacturer Fulfil Nutrition, a rising star in the snack market. Established in 2016, Fulfil’s success is down to the way it has been able to disrupt a market that has been largely stable for generations.

“A lot of it,” says CEO Brian O’Sullivan, “is breaking away from rules. The price point for an impulse bar? Broken. There’s another rule that says it must be 20gm of protein, but why? Another rule is they shouldn’t taste great, because then I’ll feel I’m actually doing a proper thing. Well, there’s another rule to break. It can taste great and still deliver what you need.”

It also went against trend in the nutrition bar market by keeping chocolate – the world’s number one flavour – among the ingredients in all its products. 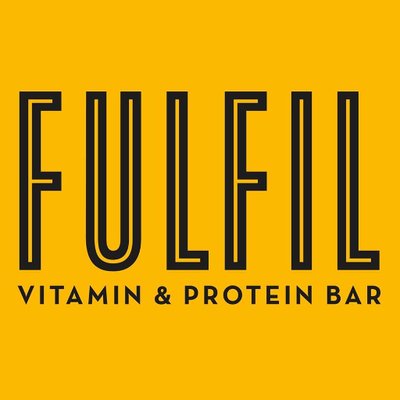 Fulfil’s success in breaking those rules has now attracted the attention of Hershey – one of the largest confectionery brands globally. The US giant is one of those traditional brands trying to adapt to new consumer tastes. Part of that involves getting into nutritional snack bars.

Hershey has made several investments in the area. Last year, it splashed out almost $400 million on US group One Brands – whose one-calorie bars target the diet end of the market. But its investment in Fulfil was notable mostly for its novelty: Hershey has a very limited presence in Europe and has heretofore concentrated its international expansion elsewhere.

For Fulfil, it gives the company upfront investment to fund its aggressive expansion plan. But it also holds out the tempting prospect on an assault on the US – the biggest snacking market worldwide.

Growing staff numbers means that they need more space and their new global headquarters in the Park West are decorated in the company’s trademark yellow colours and branded throughout.